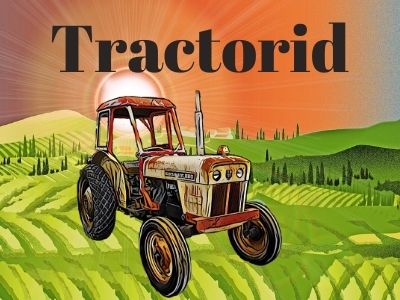 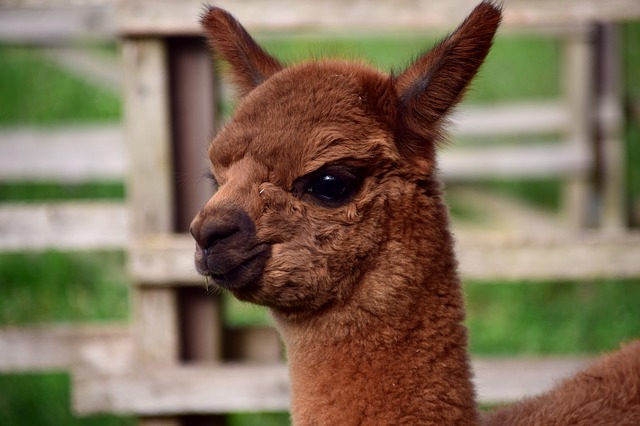 Alpaca is a domesticated species of lamas, humpbacked camel family members. Due to its extremely thick coat, it is perfectly adapted to life at high altitude.

Other representatives of the American callopods are guanaco (Lama guanicoe), domestic llama (Lama guanicoe f.glama) and vicuna (Vicugna vicugna).
animal alpaca Alpaca is usually bred only for wool. It is believed that alpaca appeared as a result of the crossing of a domestic llama with a vicuna. Numerous attempts to acclimatize alpaca in

Europe and Africa ended in failure, as people disregarded the fact that alpaca is an animal of high plains.

FOOD. Most alpaca loves fresh young grass, but in general the animal is unpretentious in eating.
As in other callosus, the alpaca’s upper lip is bifurcated. Alpaca feeds on almost the same food as horses. These animals graze high in the mountains. During food searches, alpacas move very slowly, carefully inspecting the highlands in search of suitable food for them. Small herds of these animals move from place to place, looking for the most tender and most nutritious plants.

High in the mountains, alpacas can rely only on themselves, so if necessary they are satisfied with simple food. Only some prosperous farmers allow alpacas to graze in meadows overgrown with grass, alfalfa or clover. Alpacas feed on meadows during the day, and animals sleep at night. In the evening they chew the food eaten during the day. Alpacas require regular watering. To obtain high-quality wool, livestock farmers give animals mineral supplements. On one acre, 6 to 10 alpacas can be fed, but livestock farmers tend to add hay and minerals to their diet.

They began to breed Alpaca a very long time ago – the Incas did it about 500 years BC. These animals were raised for wool, meat and skin. Even the Incas did not throw out their manure, since it can be used as fuel. It is not surprising that in the past, alpacas were called the “Inca gold.” Alpaca remains an important pet for modern Indians. Alpaca is grown mainly for wool. In Chile,

Argentina and Peru live semi-wild herds of alpaca, which are caught only for shearing. There are two varieties of alpacas. Especially valuable is sure wool. The hair of these alpacas forms twisted pigtails, it is longer and shiny than in UAKI. UACI wool is very thick and soft.

REPRODUCTION. An hour after birth, the calf is already on its feet.

The wild ancestors of the alpaca – the vicuna – are kept by family herds, which consist of an adult leader, several females and their cubs. Harems living in their own plots, sometimes uniting in large herds.

Only females mate with females in each harem. Fights of males for a position in a herd or a female happen constantly and are very fierce. When breeding alpacas in captivity, the situation changes, since alpaca is controlled by humans. Animals of both sexes are usually kept in various cages, and only selected males are allowed to mate. In female alpacas, ovulation occurs when in contact with the male, so alpaca can become pregnant at any time. Cubs are born after 11 months. Newborns weigh only one kilogram, but they grow very quickly. After 9 months, when lactation ceases, their mass already reaches 3 kg. Cubs grow quite quickly until the third year of life. Females can mate immediately after giving birth, but usually they give birth once every two years. Alpaca fertility is not high. Females often experience miscarriages.

PLACE OF RESIDENCE. High in the mountains, forests and on the coast of Peru, Bolivia, Argentina and Chile, alpacas are found in large numbers. Alpaca is one of two domesticated species of the llama genus. All animals that are found in vast territories held in captivity or lead a semi-wild lifestyle. Most herds of alpacas are found on the Peruvian highlands and in the highlands of the

Andes, where they graze, often reaching the border of the snow.

The Peruvian Highlands are located at an altitude of 800 m above sea level. Of the wild plants, only herbs grow here. Some breeders try to enrich local meadows with other plant species to increase the amount of food for alpacas.

Alpacas are also bred high in the mountains. In these areas, this is a single profitable agricultural activity, because sparse vegetation is growing here, and the climate is very harsh.

Did you know? That the red blood cells of all callosities are not round, but oval.

Alpaca, like other humpbacked camels of America, has so many red blood cells, can easily breathe rarefied mountain air.

CHARACTERISTIC FEATURES OF THE ALPACA Natural wool of pure white alpacas lends itself well to coloring, but it is very rare. Such wool is in great demand and sold at high prices, so

Alpaca is considered a miniature species of llamas.

When communicating with each other, alpacas widely use a body language unknown to us (stand, position of ears, neck).

Cub: has a soft cream coat, which darkens with age. A newborn weighs about 1 kg. Its mass in 9 months, while he eats milk, reaches 30 kg.

Coat: very fine. There is practically no difference between the length of the undercoat and the outer hair. Wool grows constantly. Color varies from white to brown-black, sometimes there is a pattern of white and brown spots on the body.

LIVING PLACE. Alpaca in the semi-wild state is bred in the territory from the south of Peru to the north of Chile and Argentina. Due to the growing demand for alpaca wool, its breeding has become popular in other countries of South America.

Preservation. The number of animals today is estimated at 3 million and is constantly increasing, which is associated with an increase in demand for alpaca wool.